Donors are very special people. The Foundation's are no exception. Where others see problems, they see opportunities - using their personal resources to advance causes they care about and create a stronger community.

A Godfather to the Foundation ›

James W. Cooper made his commitment to the betterment of the New Haven community evident in his lifetime. His memory - and his impact - live on in the operation of his honorary funds.

The Trowbridge family has a long history in New Haven. Family members came to New Haven in the colony's earliest years and the city and family developed a strong bond as mutual benefactors and protectors."...The park system Mr. Trowbridge was so instrumental in developing will not topple if the men who follow him show the same dedication of purpose."

Meet Our Founding Mother, So to Speak › 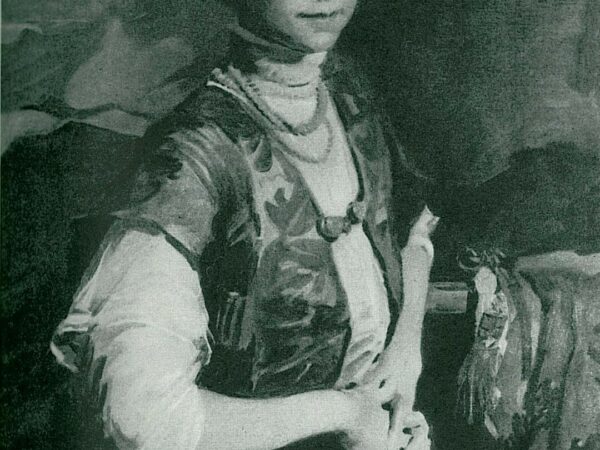 Legacy of a Winchester Rifle Heiress ›

After her death in 1942, $306,000 from Anne Hope Bennett's estate went to the Union and New Haven Trust Company as trustee for the New Haven Foundation. Since then, The Foundation has always found causes that conform to the spirit of her intentions: preventing or curing sickness in New Haven.

The Frew Family Fund, a donor advised fund, offers, "a convenient way to support the city's nonprofits," says Bob, a retired professor and former Alderman for the 9th ward in New Haven."It is better to give while you're alive," says Susan. "I can plant the seeds and see them grow."

Community Service Is Natural for the Negróns ›

Justin and David Negrón believe their interest in volunteering began with their parents (Michael and Edita) who were always talking about giving to others. As members of the Latino community they believe in giving to the community - in sacrificing for the good of others.

The Many Avenues of Charitable Giving ›

To achieve their goal of helping others, Alejandro and María Galindo use many avenues to pursue their charitable giving philosophy. Even though they are not wealthy, their generosity and compassion for others has motivated them to assist with countless fundraising efforts. 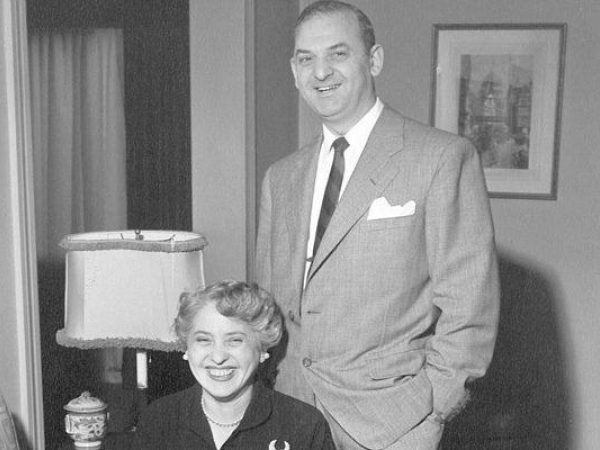 The Funds of the Alderman Osterweis Families ›

The New Haven Diaper Bank now reaches hundreds of children and has plans to expand, thanks to a multi-year grant from the Josephine Burgess Fund, established in 1981 for treatment and prevention of disease. 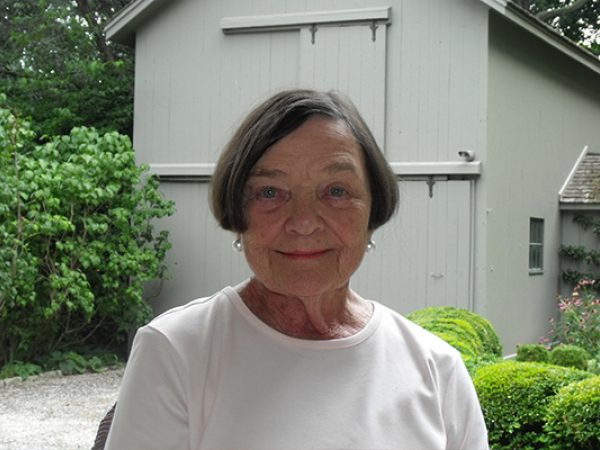 Jean Kelley endowed a donor advised fund at The Community Foundation over 10 years ago as a permanent way to give back to the community, and because of its flexibility which enables her to stay involved with the Fund during her life.