Donors are very special people. The Foundation's are no exception. Where others see problems, they see opportunities - using their personal resources to advance causes they care about and create a stronger community.

The Greater New Haven Arts Stabilization Project was launched in 2001 as a concerted multi-year effort to provide financial and technical assistance to eight local arts organizations.

Yale-New Haven Children's Hospital has an Arts for Healing program that helps children cope with the adjustments of hospitalization. The Hospital directed grants it received from several designated funds at The Community Foundation, including the Edna May & Richard M. Thalheimer Fund, toward the activities of that invaluable program.

George Mixter died in 1977, yet since his passing he has invested more than $3.9 million into the local nonprofit sector, benefiting a broad range of programs, especially those providing services to people suffering from incurable disease.

Fact: children who witness violence or experience trauma in their lives are more likely to encounter problems in adulthood. That's bad for the children and equally bad for the future of our local community. Thanks to Margaret Mack, this community's children will forever receive the support and services they need. 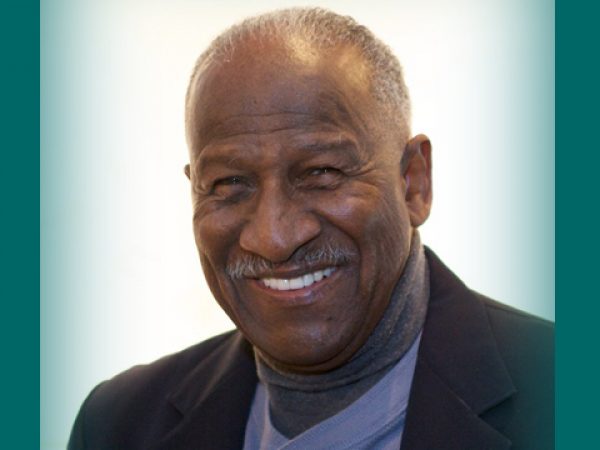 Robert Saulsbury transferred his father's private foundation to The Community Foundation in 2001. The reason? To ensure the continued growth of the scholarship bearing his father's name. Today, the Curtis M. Saulsbury Scholarship Fund provides young people the opportunity to obtain an education in music.

When Carlos Soto was in elementary school, he looked forward to class field trips to the Peabody Museum of Natural History. So when he learned in high school about Evolutions, the afterschool program at the Peabody, he jumped at the chance to apply.

The Setons chose to create a donor advised fund at The Community Foundation. Their signature program was the Elm-Ivy Awards, an annual celebration of individuals who have strengthened the relationship between Yale University and New Haven.

Fresh Food on a Fixed Income ›

CitySeed is a New Haven-based organization created in 2004 to help City residents have access to fresh food. CitySeed pioneered the first of four Farmers' Markets in New Haven. Grants from The Foundation to CitySeed were made possible by donors like Grace Bourne (1902 -1983).

Winkler and Virginia Dietz Gosch were inseparable, and proverbial opposites. Theirs was the kind of love that songs were written about.For the Gosches, establishing a fund with The Foundation was a way to know that their plans, their causes and their dreams wouldn't end with their deaths, but would continue.