UPCOMING AND PAST PLF EVENTS

The fall, PLF held a mini-forum series about COVID 19’s impact on the health, education and economic status of Latinx in Greater New Haven. Guest panelists explored the issues within a local and national context.

Celebrating Latino Leaders is a series of up-close and personal interviews with Latino Leaders serving Greater New Haven and Connecticut. PLF invites you to read the inspiring stories. 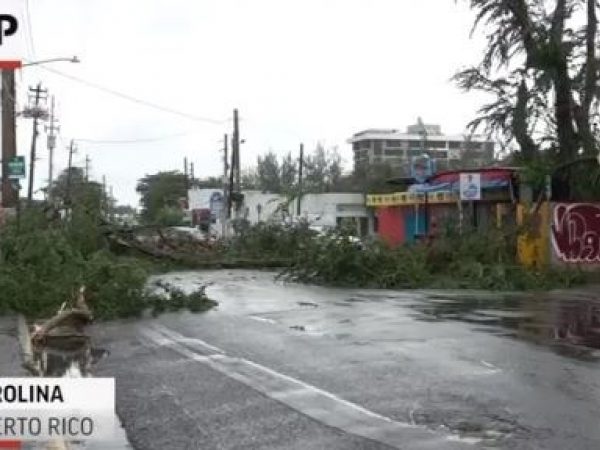 The Progreso Latino Fund is partnering with a Latino-led global fundraising campaign to support disaster relief and rebuilding efforts in Puerto Rico and Mexico and assist evacuees who have come to Greater New Haven. 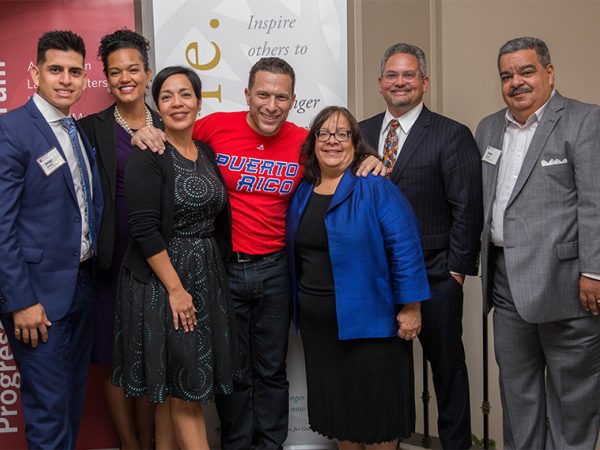 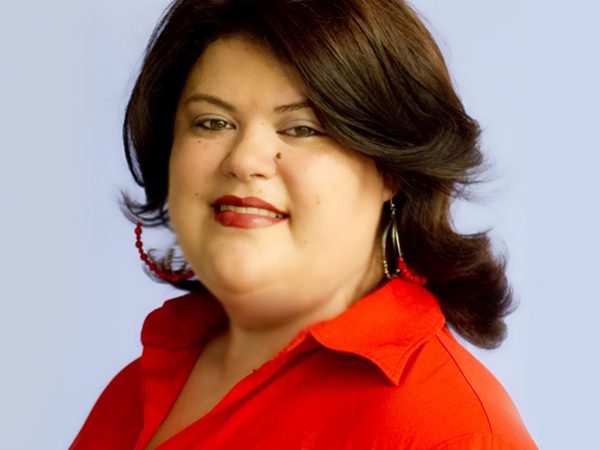 The Progreso Latino Fund hosted a forum on October 5, 2016 to discover the emerging political identities of Latinos/Latinas In America.