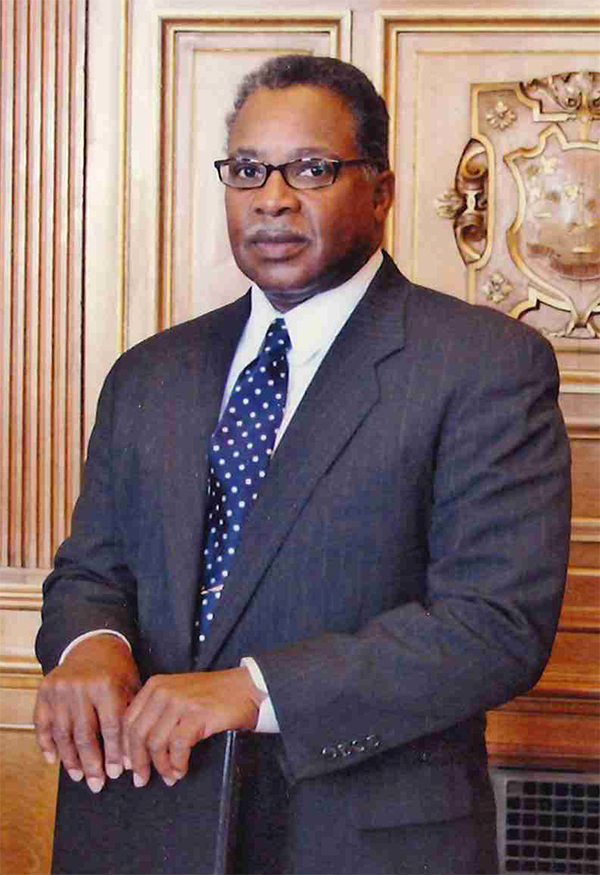 Board of Directors Chair, The Community Foundation

A New Haven native, Justice Norcott served 22 years on the Connecticut Supreme Court. He is a graduate of the Taft School in Watertown, CT in 1961 and Columbia College in 1965. Upon graduating from Columbia University School of Law in 1968, Justice Norcott worked as a Peace Corps volunteer in Kenya. Justice Norcott co-founded and Executive Director of the Center for Advocacy, Research and Planning and is a former hearing examiner for the Commission on Human Rights and Opportunities. Justice Norcott was appointed to the Connecticut Superior Court in 1979, elevated to the Appellate Court in 1987 and subsequently to the Connecticut Supreme Court in 1992, where he served as the Administrative Judge of the Appellate System from 2010 – 2013. He was a lecturer at Yale College Dept. of African American Studies from 1986-2013. Justice Norcott has received numerous honors and awards, including the 2002 U.S. Peace Corps Franklin H. Williams Award and the 2003 Martin Luther King Leadership Award. He is a member of the Golden Key National Honor Society, the Connecticut Bar Foundation, Omega Psi Phi and Beta Tau Boule (emeritus) fraternities and is a past member of the the Better Officiating Committee of the New Haven Football Officials Association. Justice Norcott was inducted into the New Haven Gridiron Club Hall of Fame in 2018 and into the New Haven Football Officials Association Ring of Honor in 2019. Justice Norcott and his wife are lifelong members of the Dixwell Avenue United Church of Christ. He lives with his wife, Althea, in New Haven, and is the father of son Daryl and daughters Tiffany and Candice; he has four grandchildren.