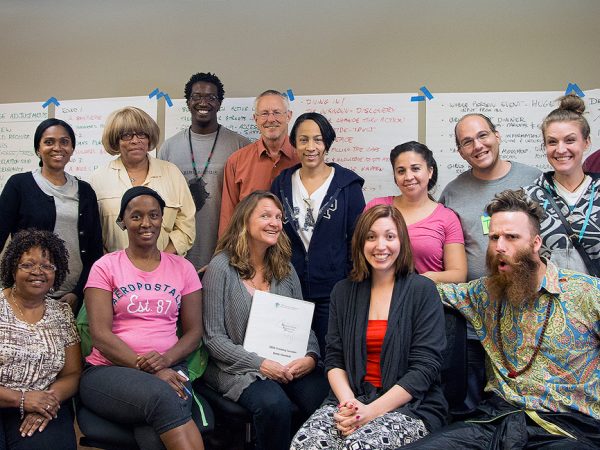 Twenty-five years of developing neighborhood leaders has resulted in many community-inspired projects. 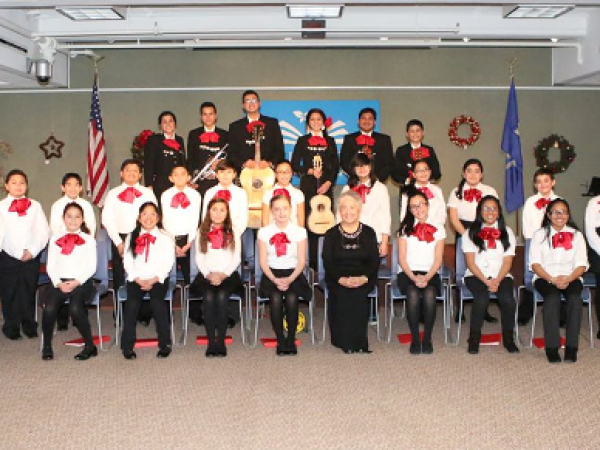 Spanish Community of Wallingford has been helping residents find resources, celebrate their cultures and thrive in Connecticut. 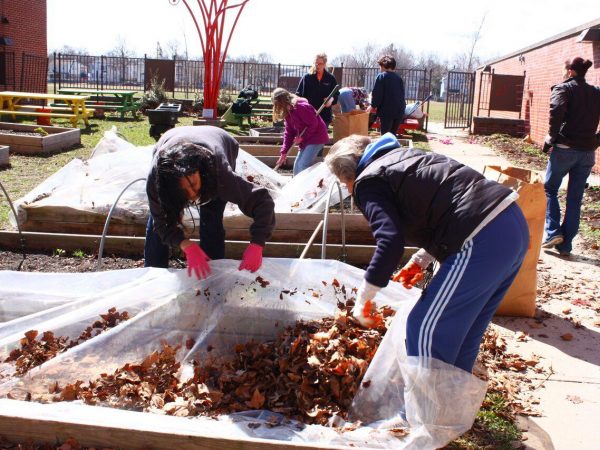 Building A Stronger Community, One Resident at a Time ›