Connecticut Students for a Dream see local victories in campaign for immigrant rights. 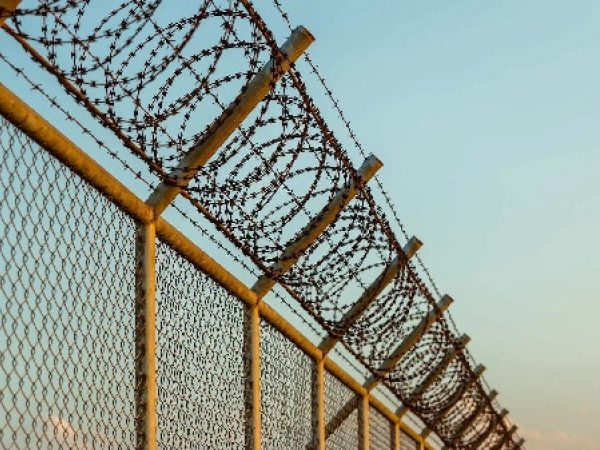 An inside look at life on parole ›

A national campaign to change the conditions of people coming home from prison is kicking off at the New Haven Free Public Library with a screening and discussion of the PBS/Frontline documentary, "Life on Parole." 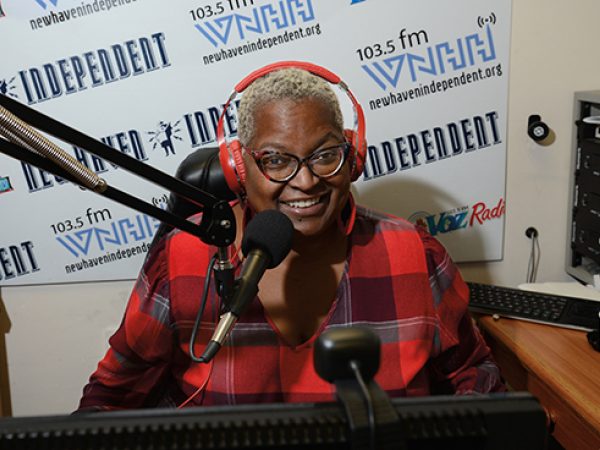 Voices of people starting over after coming home from prison are heard on "Criminal Justice Insider," a new Foundation-sponsored show on the New Haven Independent's WNHH radio station.