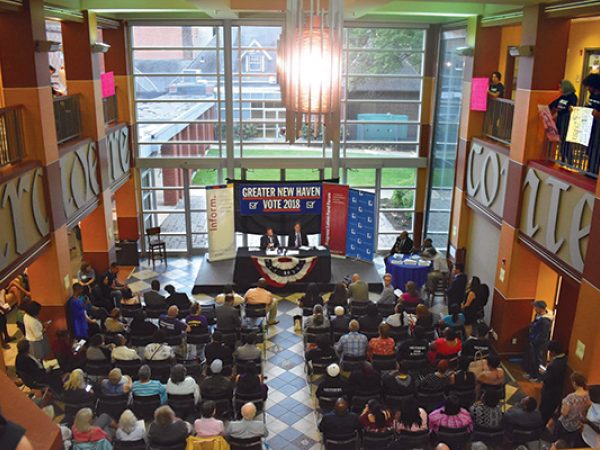 Greater New Haven Gets Out the Vote › 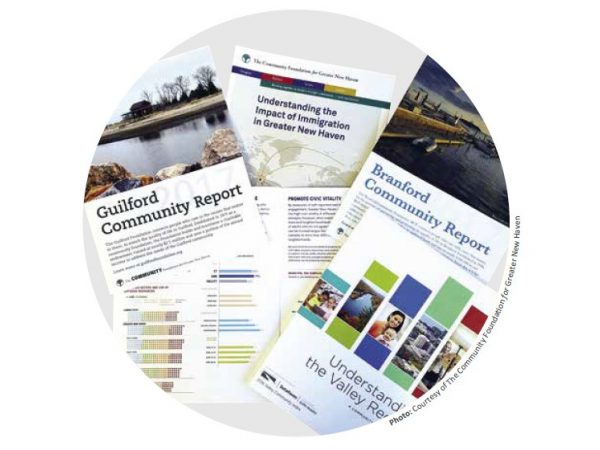 From the Start: DataHaven ›

For 25 years, DataHaven has been the go-to data resource for professionals across public and social service sectors. 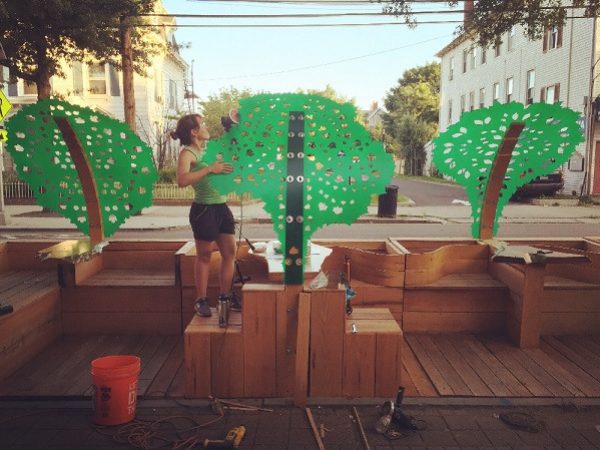 A Parklet Grows in Fair Haven ›