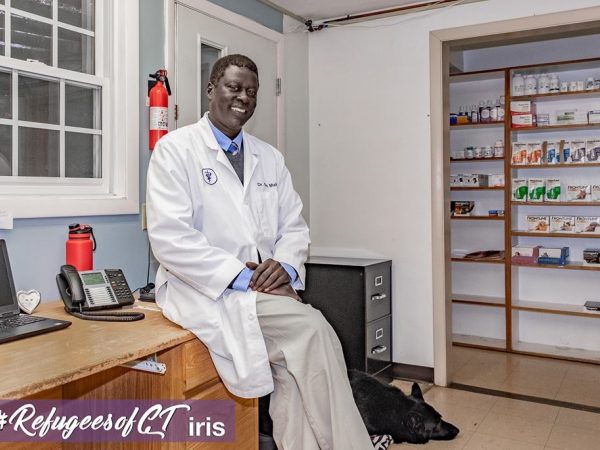 Dr. Dut Malek is a veterinarian who is building a loyal following among pet owners who praise his calm and welcoming manner. He's also a refugee from one of the most violent places on earth. 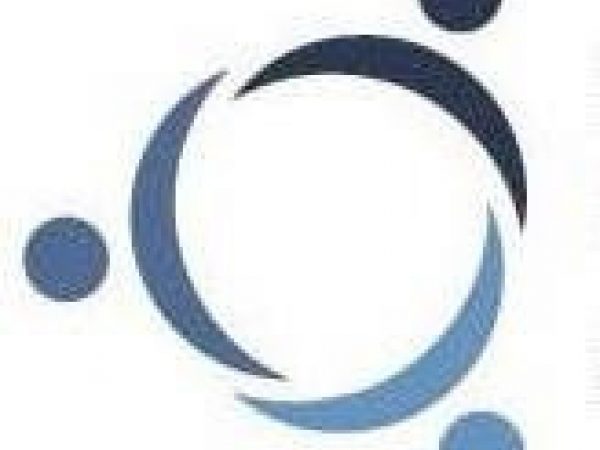 Black and Latino youth are over-represented in the juvenile justice system. The Center for Children's Advocacy's work is tackling the disparities. 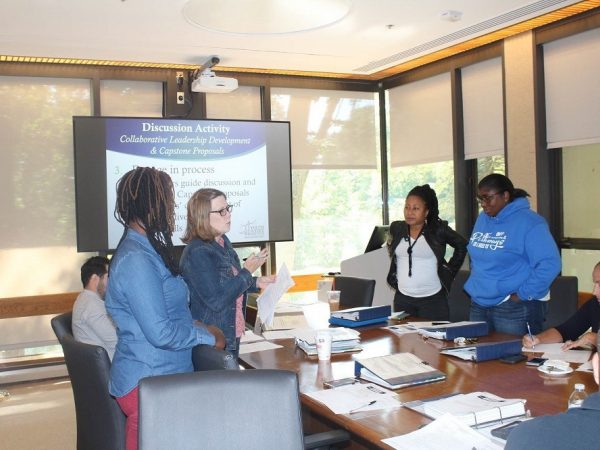 Professionals working with youth use the latest research and education to reform the way young people and families are treated throughout the juvenile justice system.