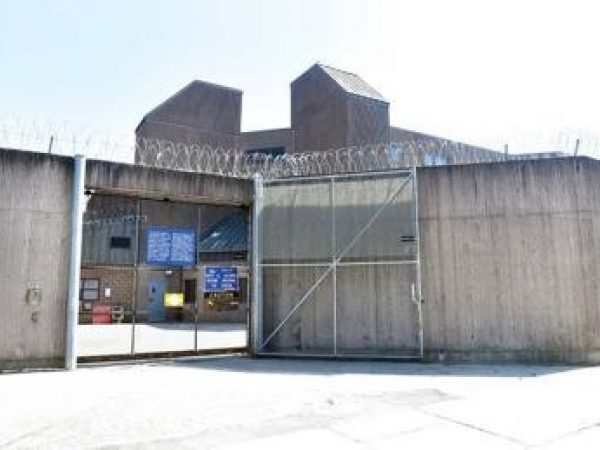 Working to end the criminalization of poverty. 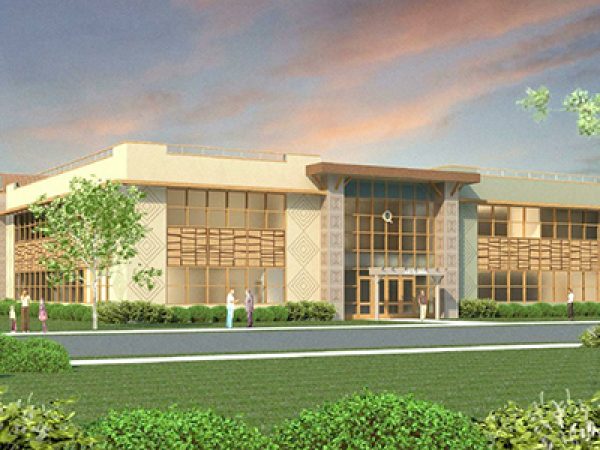 Stetson Library: A New Home at the Q House ›

Planning and fundraising are underway to support the construction of a new Willis K. Stetson Branch of the New Haven Free Public Library. 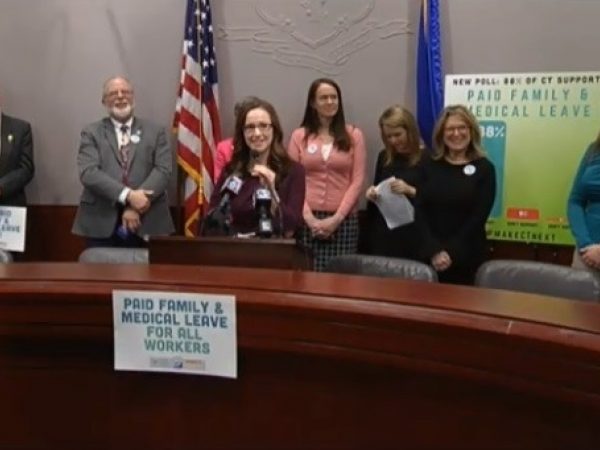 A guaranteed 12-week paid family leave is coming to Connecticut, thanks in part to the advocacy leadership of The Connecticut Women's Education and Legal Fund. (CWEALF)