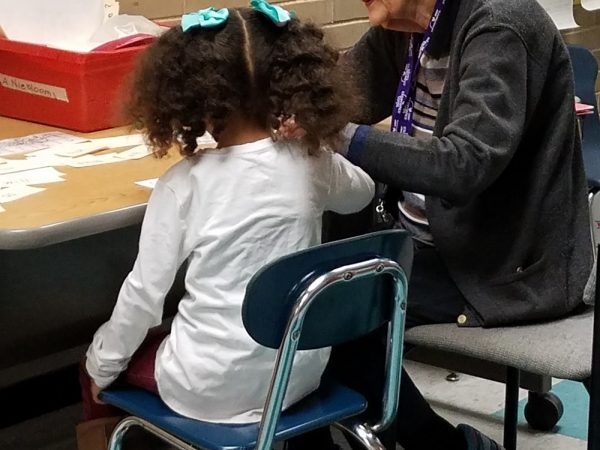 A program at the Agency on Aging of South Central Connecticut is places older volunteers as reading tutors in New Haven schools. 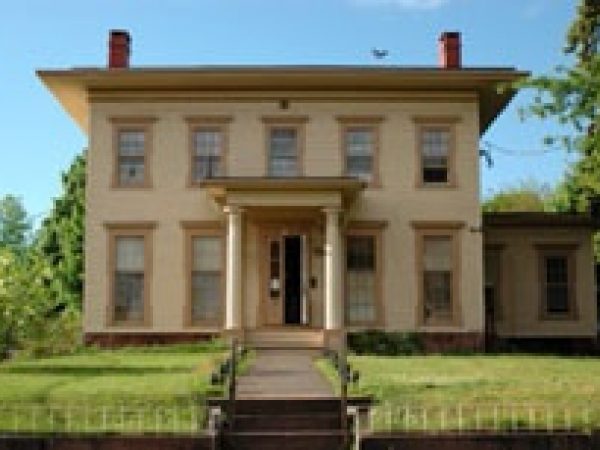 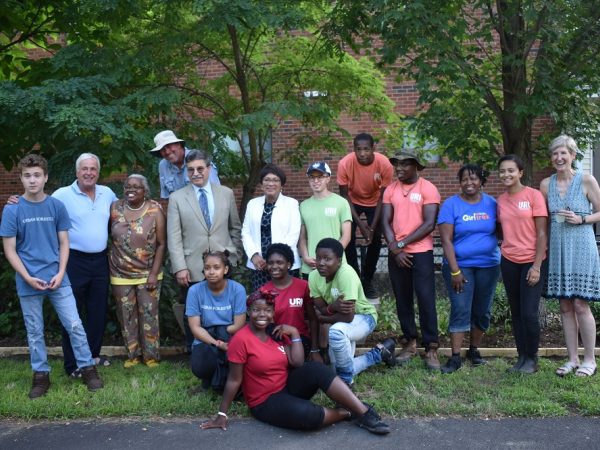