The arts have been a priority for Foundation donors since our very beginning. Nearly twenty percent of our grants and distributions, primarily generated by designated funds established over many years, are invested in the arts and arts education.

Music programs for the underserved expand

During its recent grant term, Music Haven expanded the breadth of its programming and offered more opportunities for families to attend concerts through transportation support. The program extended opportunities to families to attend events, provided trauma-informed training for staff, added of two new beginner classes, and increased access to free summer camps for students who previously had not had summer arts opportunities.

Shoreline Arts Alliance enhanced its programming and broadened its audience through the addition of programs and performances with enhanced accessibility. Its Autism/Sensory Friendly program brought residents and visitors from 68 CT towns, 8 states, and 4 countries.

A play and dialogue about violence in the community

The Community Foundation sponsored Long Wharf Theatre's 50th anniversary season and supported the production of Our Town and brownsville song (b-side for tray), two plays with powerful relevance to our community.

In conjunction with the production of brownsville song (b-side for tray), The Foundation and Long Wharf convened a forum on violence with local leaders, national experts and community members in an effort to promote greater understanding and empathy.

The event was capped with a riveting performance of brownsville song (b-side for tray), written by Kimber Lee and directed by Patricia McGregor.

The International Festival of Arts and Ideas reported a three-year economic impact to New Haven and greater Connecticut in access of $40 million. In 2016 Festival had an economic impact of over $15 million, a 23% increase from 2015.

The Festival’s large array of events are featured in the New York Times, the New Yorker, the Wall Street Journal, USA Today, and CNN. The Festival also received several awards including the top spot to visit in CT in 2014, one of the “Top Travel-Worthy Events Worldwide” by National Geographic Traveler, a ranking as one of the “Top 100 Events in North America” by the American Bus Association, and was considered a “Top Learning Vacation” on ABC News. 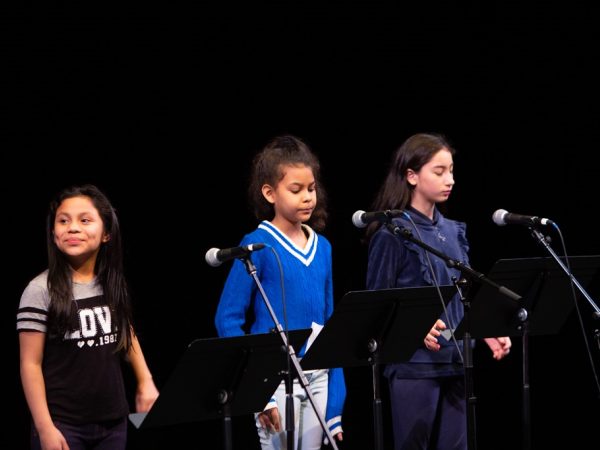 Youth Expression Through The Word »

During a recent grant from The Community Foundation, The Word worked with 16 different public school classes and about 100 English Language Learners. 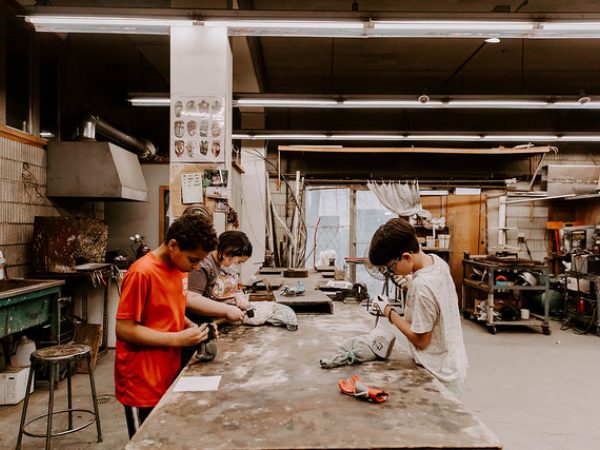 Within a few weeks of learning it had to replace its furnace, Creative Arts Workshop rallied supporters with a successful fundraising campaign. 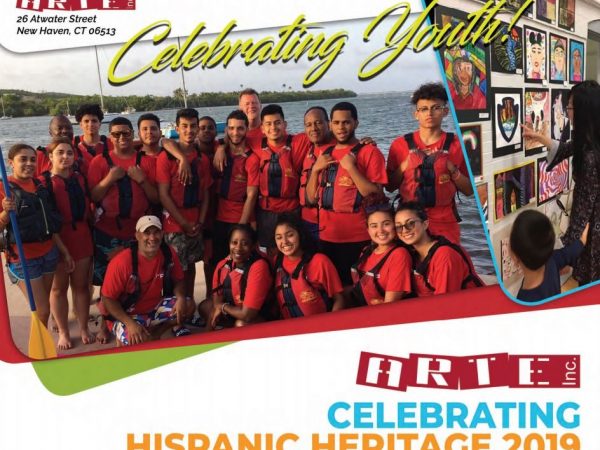